According to Angela Merkel, the influence of Iran and Russia in Syria is increasing. Because the two countries aim at eliminating terrorism.

According to Sputnik, Angela Merkel The Chancellor of Germany was spoken on German Parliament "When I talk about the geopolitical implications (of Turkey's operations in Syria), one should take into account the fact that after the withdrawal of US troops, Russia's role with Iran in the region is growing," Bundestag said in a government statement on the EU agenda. It has been remarkable. His presence and influence Iran And Russia In Syria more than ever before.

Mojtaba Jalalzadeh, an expert on international affairs and US policy in dealing with Iran, spoke to Sputnik. 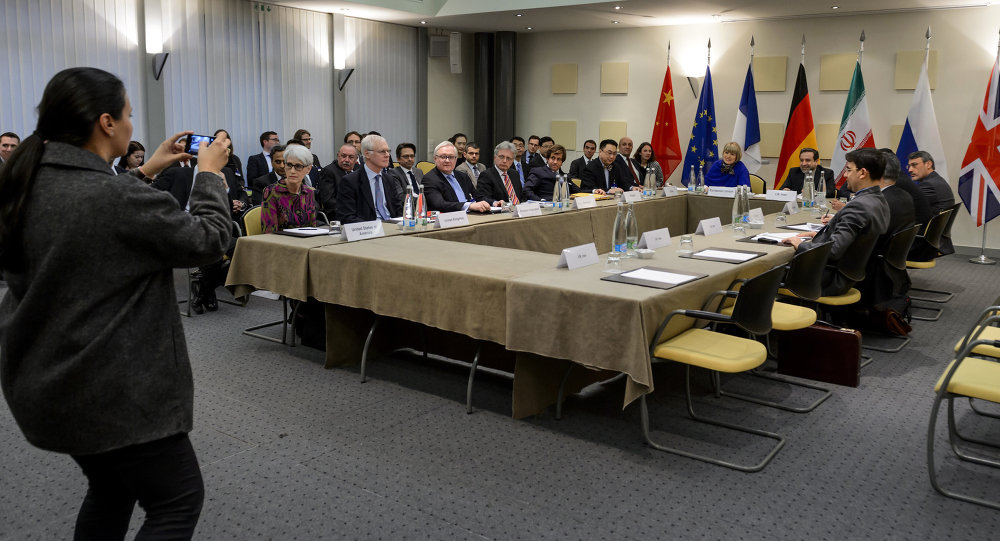