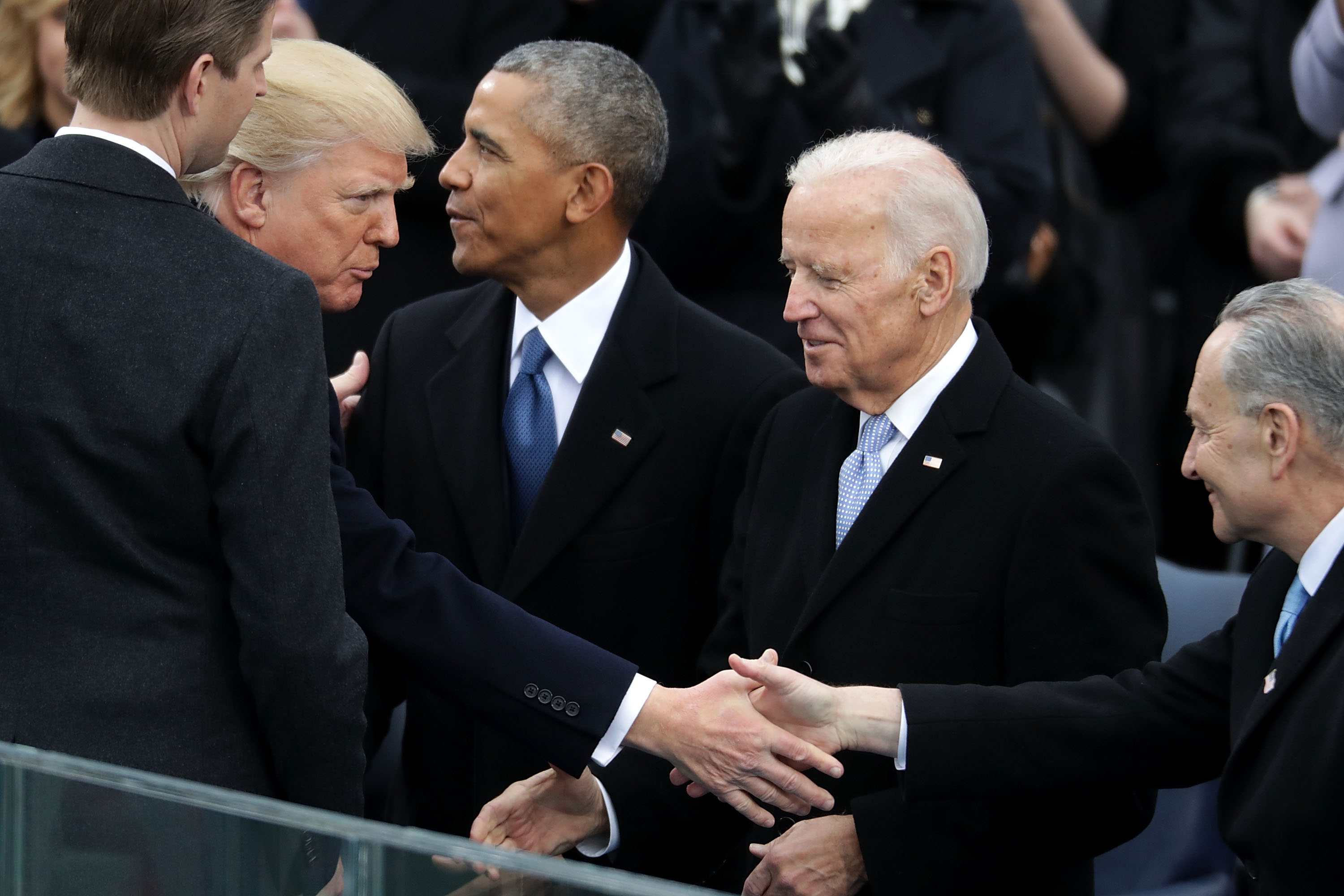 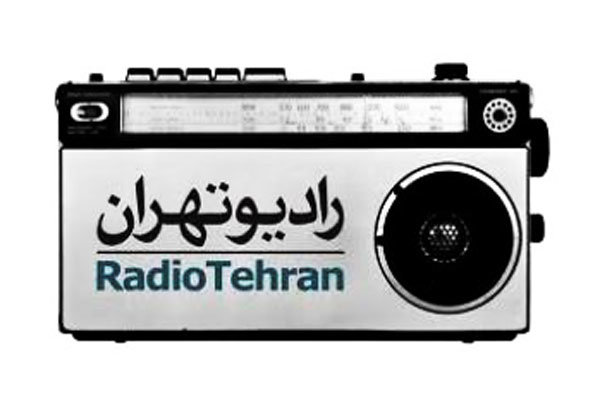 American Prize for Commander in Chief

According to a US State Department official, US officials are trying to obtain information about him and to help him disrupt the "Revolutionary Guards operation".

"Haqqani controls many organizations responsible for attacks on Americans and their allies around the world," Hook said. He has planned the killing of many coalition soldiers in Iraq and supplies ammunition and weapons to extremist Shiite groups that killed 5 American soldiers and wounded 3 more in Operation January 20, 2007 in Karbala. In 2011, he led the assassination attempt on Saudi Arabia's ambassador to the United States, John Adel Al Jabira.

Sputnik news agency about the details of the US claim Mojtaba Jalalzadeh Expert in International Affairs and Iranian Foreign Policy, US Policy and Interaction with Iran She had a conversation.